Benny Hill is one of the world’s most successful comedians. THE BENNY HILL SHOW has been seen on over 130 television channels throughout the world.
His is a language that entertains the world. 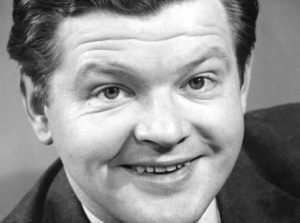 Benny made his live television debut in a revue called HERE’S MUD IN YOUR EYE and recognised immediately the enormous potential that television offered. He devised material for this new medium and became the first British comedy star made famous by television. His inventiveness and innovation would change the shape of television comedy for those who followed. 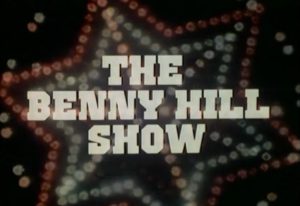 On the strength of his written material the BBC hired him for revues HI THERE! and SHOWCASE and he soon became an established TV comic. This success led to the premiere of his own show – THE BENNY HILL SHOW – and in 1969 Benny signed an exclusive contract with Thames Television which soon propelled him and THE BENNY HILL SHOW into a world of international fame and acclaim. Benny’s expert feel for television took every advantage that the new medium had to offer and by the late 1970s half hour editions of THE BENNY HILL SHOW began to air in America as well as worldwide. Throughout the years Benny retained tight control over his award-winning shows, writing all the scripts and composing much of the music.

Quote from veteran producer Hal Roach, responsible for the best of Laurel and Hardy, asked during a campus lecture if any modern comic measured up to the greats of the past “I guess there’s only one Benny Hill”. 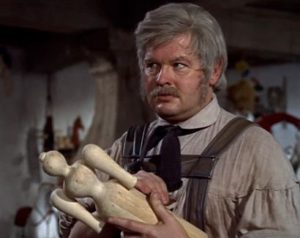 Benny made his film debut in WHO DONE IT? and, despite his busy television career, took the occasional film role in such movies as LIGHT UP THE SKY, THOSE MAGNIFICENT MEN IN THEIR FLYING MACHINES, the role of Toymaker in CHITTY CHITTY BANG BANG and Professor Peach in THE ITALIAN JOB. 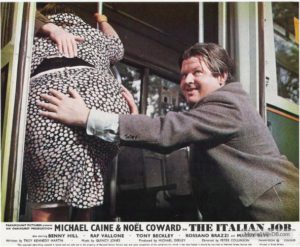 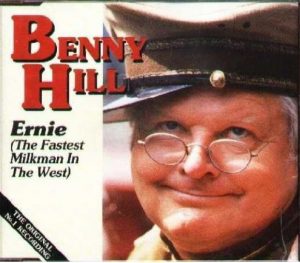 Benny’s songwriting career also proved a great success with GATHER IN THE MUSHROOMS, TRANSISTOR RADIO and HARVEST OF LOVE, all becoming Top 20 hits – and of course his No 1 hit of ERNIE: THE FASTEST MILKMAN IN THE WEST which topped the charts for many weeks and included several appearances on BBC’s Top Of The Pops, with what could possibly be the first ever Pop Promo.

Benny worked in Variety Shows in London. He played the leading role in PARIS BY NIGHT at the Prince of Wales Theatre and starred in his own revue FINE FETTLE at the Palace Theatre but his real interest lay in television.

AH Hill Residuals Trust hold the copyright for all BENNY HILL’s writing including his songs.